Mesut Ozil looks set to join Turkish side Fenerbahçe as he leaves Arsenal upon early contract termination. Sky Sports reports that the German creative midfielder on Monday morning flew to Turkey for a medical test and to seal the deal. He is said to be ready to sign a 3-and-a-half-year deal with the Turkish Super Lig giants.

Upon his move, the retired German international is reportedly going to take a pay cut by about £285,000 (about KSh 38m)-a-week down from his whopping £­­350,000 (about KSh52m) a week at Arsenal. However, he reportedly has incentives in his contract that entitle him to monetary benefits upon a league title win and a Champions League qualification; meaning he has to help his new team finish within the Super Lig’s top two.

The German is set to play alongside Tanzanian striker Mbwana Samatta who is on loan from Aston Villa. Ozil hinted that he will wear the number 67 jersey at Fenerbahçe after his simple ‘67’ followed by a ‘love heart’ tweet on Sunday evening had fans guessing. Apparently, Samatta currently wears Fenerbahçe’s number 10 jersey which is Ozil’s favourite number so fans seem convinced that was Ozil’s tweet was hinting at his new jersey number.

The 32-year-old 2014 WorldCup 2014 winner seems genuinely happy to join the Turkish side, saying that it is the club he grew up supporting. In an interview with Turkish channel NTV the midfielder said “I am very excited and happy," he said. "I am a Fenerbahçe fan. As a Fenerbahçe fan, god made it possible to wear that jersey. I will do my best.”

Earlier this month, Ozil’s agent Erkut Sogut was quoted saying; “He [Ozil] always said that if he came to Turkey, he would only play for Fenerbahçe. I think it is very important that Mesut comes not only as a footballer but also as a lover of Fenerbahçe.”

Mesut Ozil joined Arsenal back in 2013, from Real Madrid, in a club record deal of £42Million (Ksh. 5.6bn). He went on to make 184 Premier League appearances for The Gunners, winning four FA Cups and being named the club’s player of the season in 2015-16.

The midfielder made his last Arsenal appearance in March 2020 against West Ham and assisted Lacazette’s winning goal. Since then he was dropped from Arteta’s squad. Arsenal fans have been disappointed by their team’s decision to release the creative midfielder, as their team currently sits at 11th place in the table. 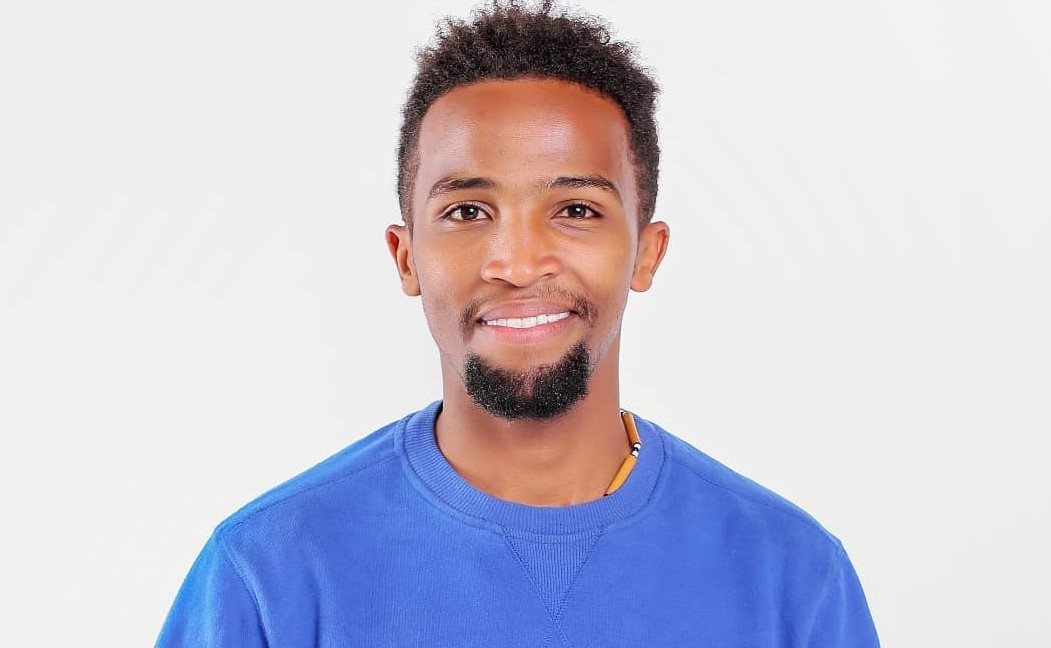 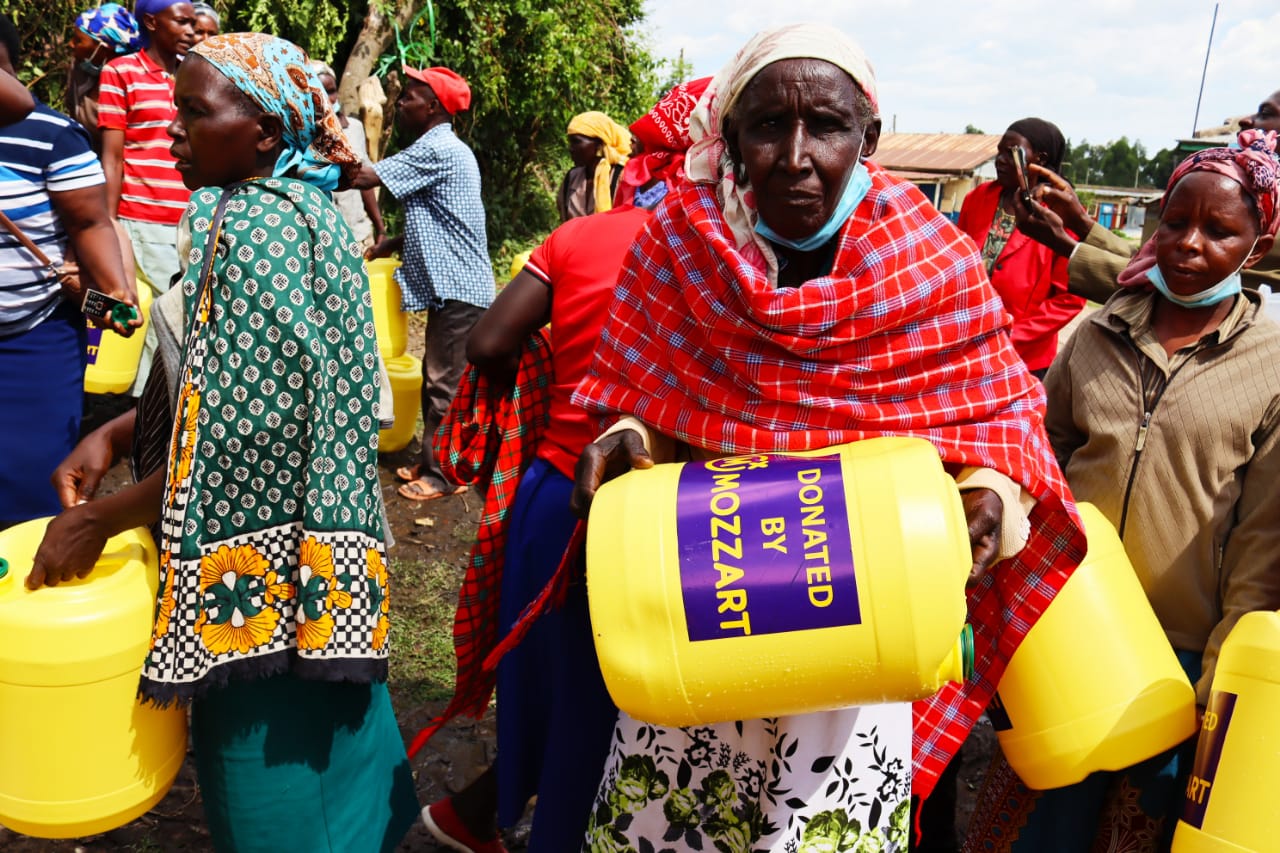 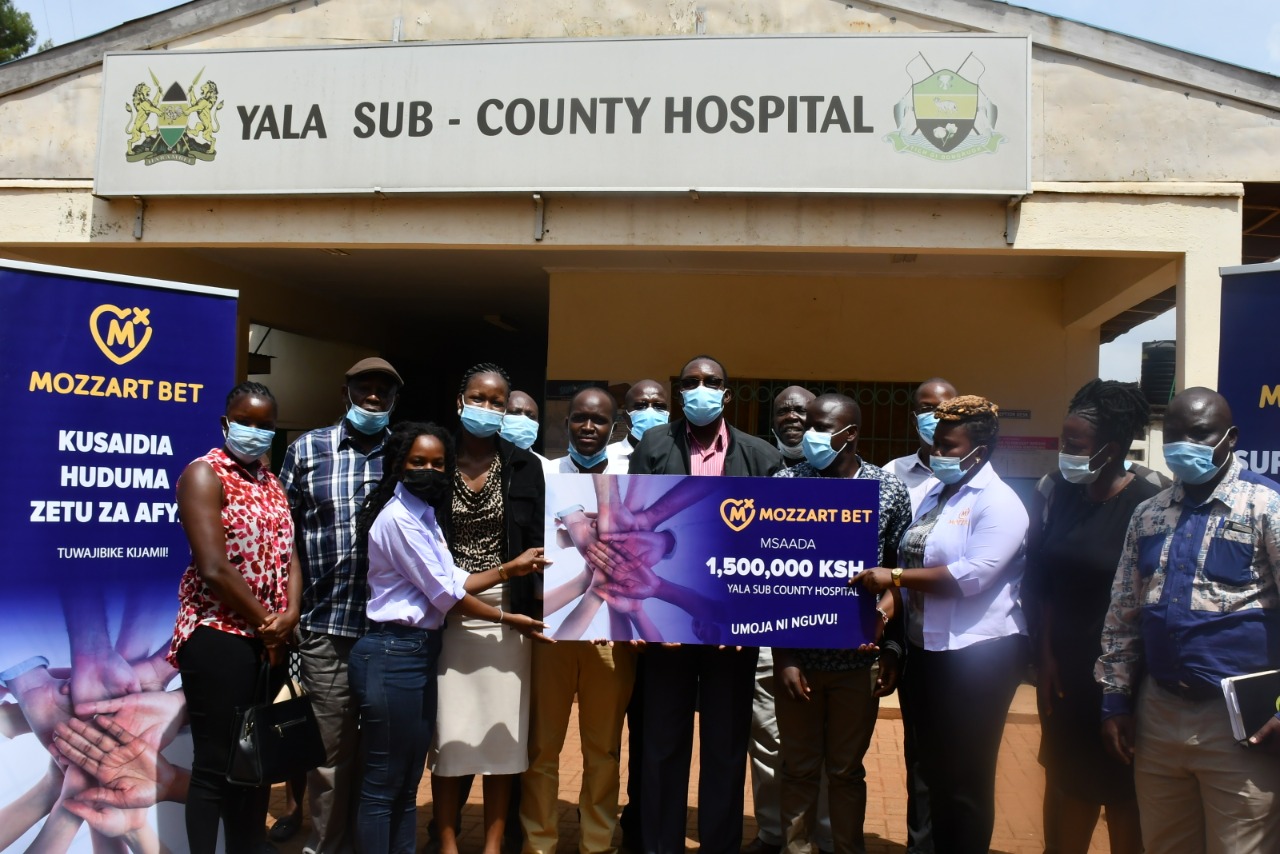 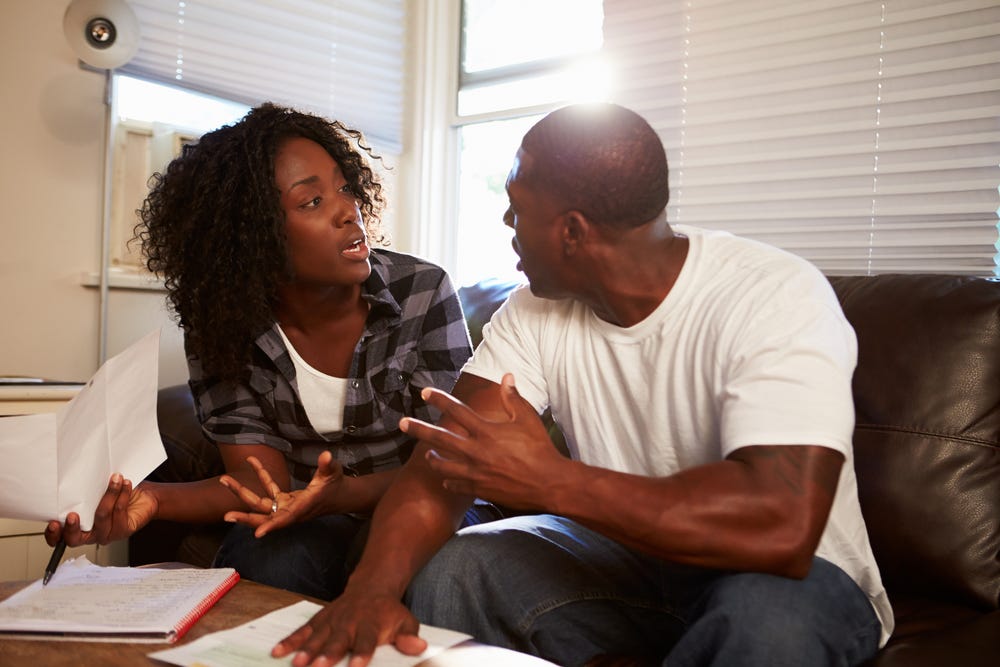 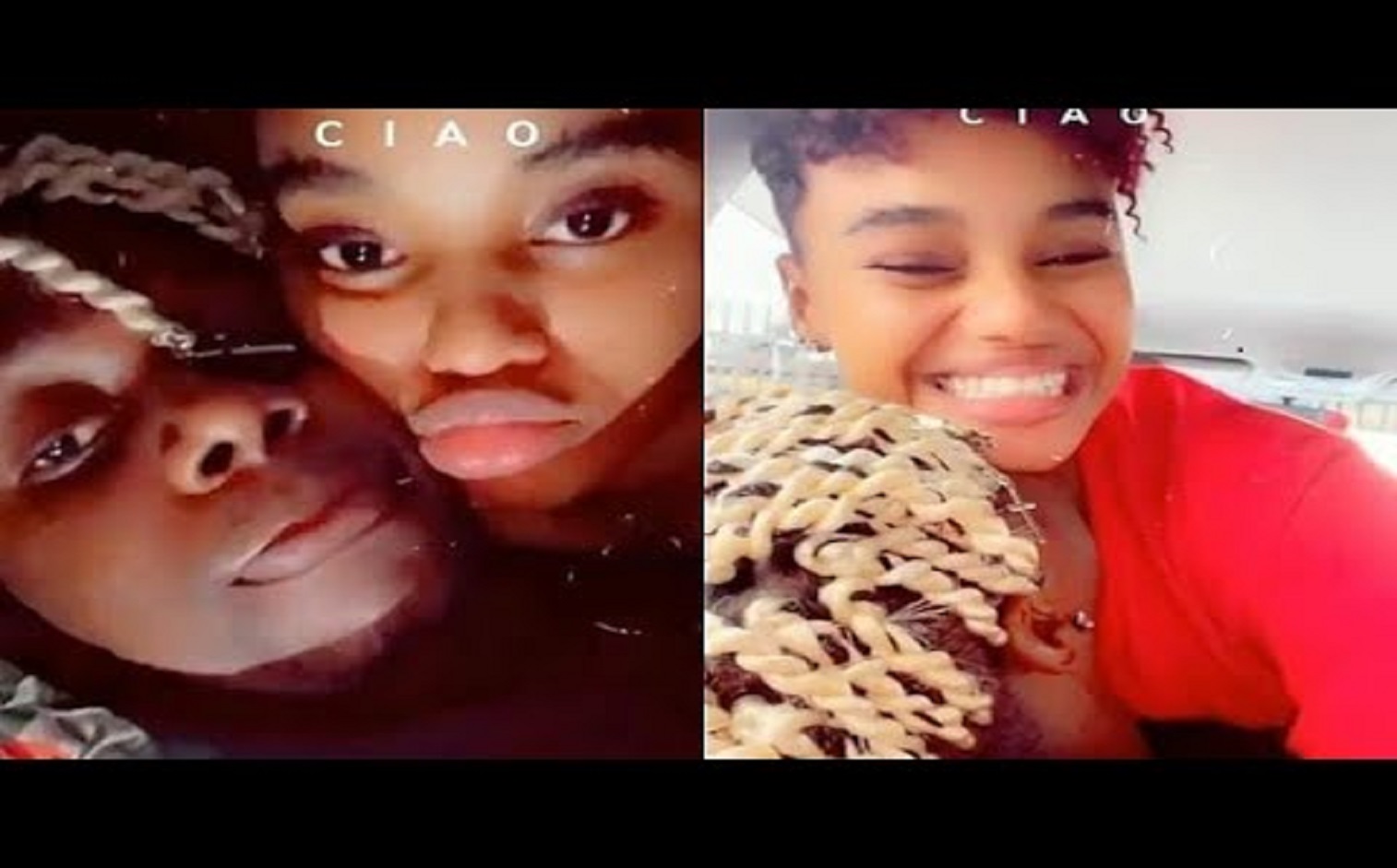 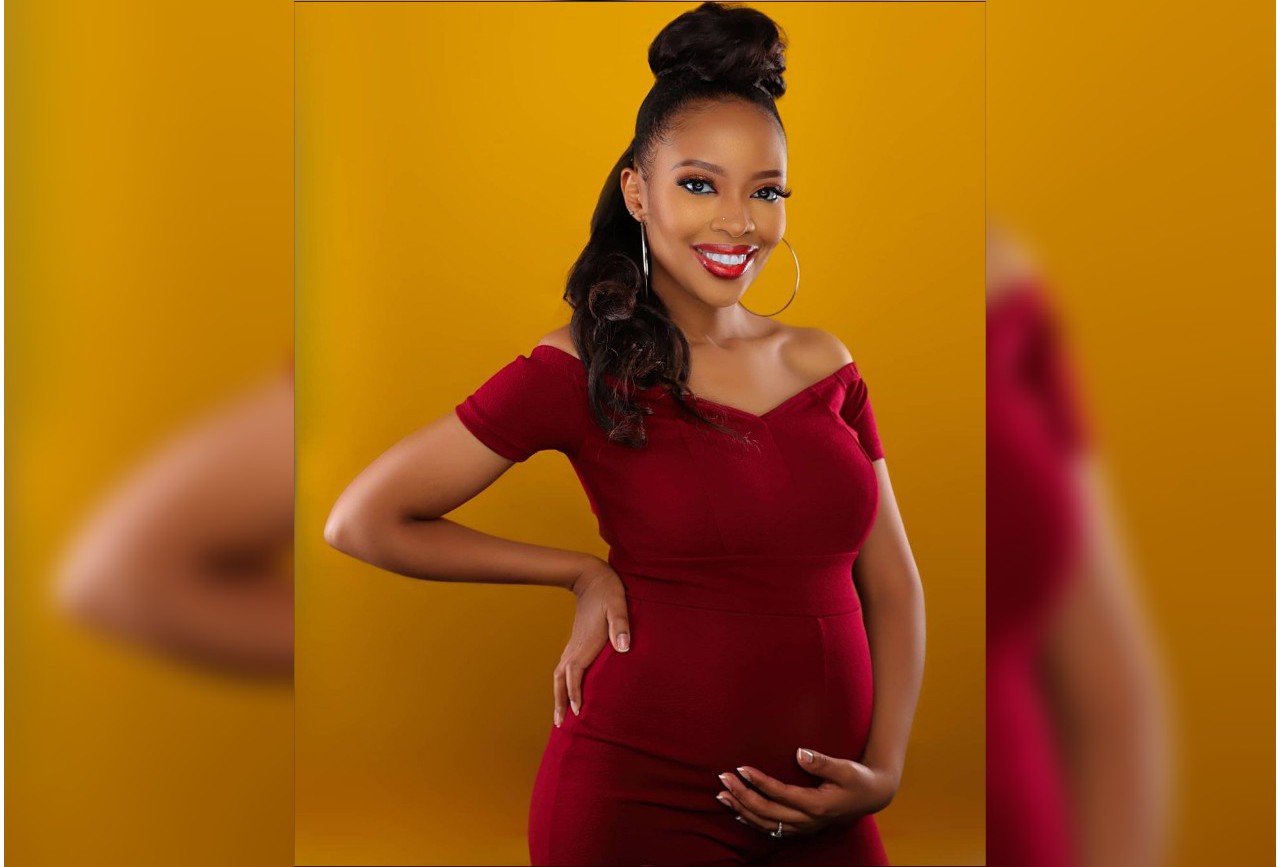 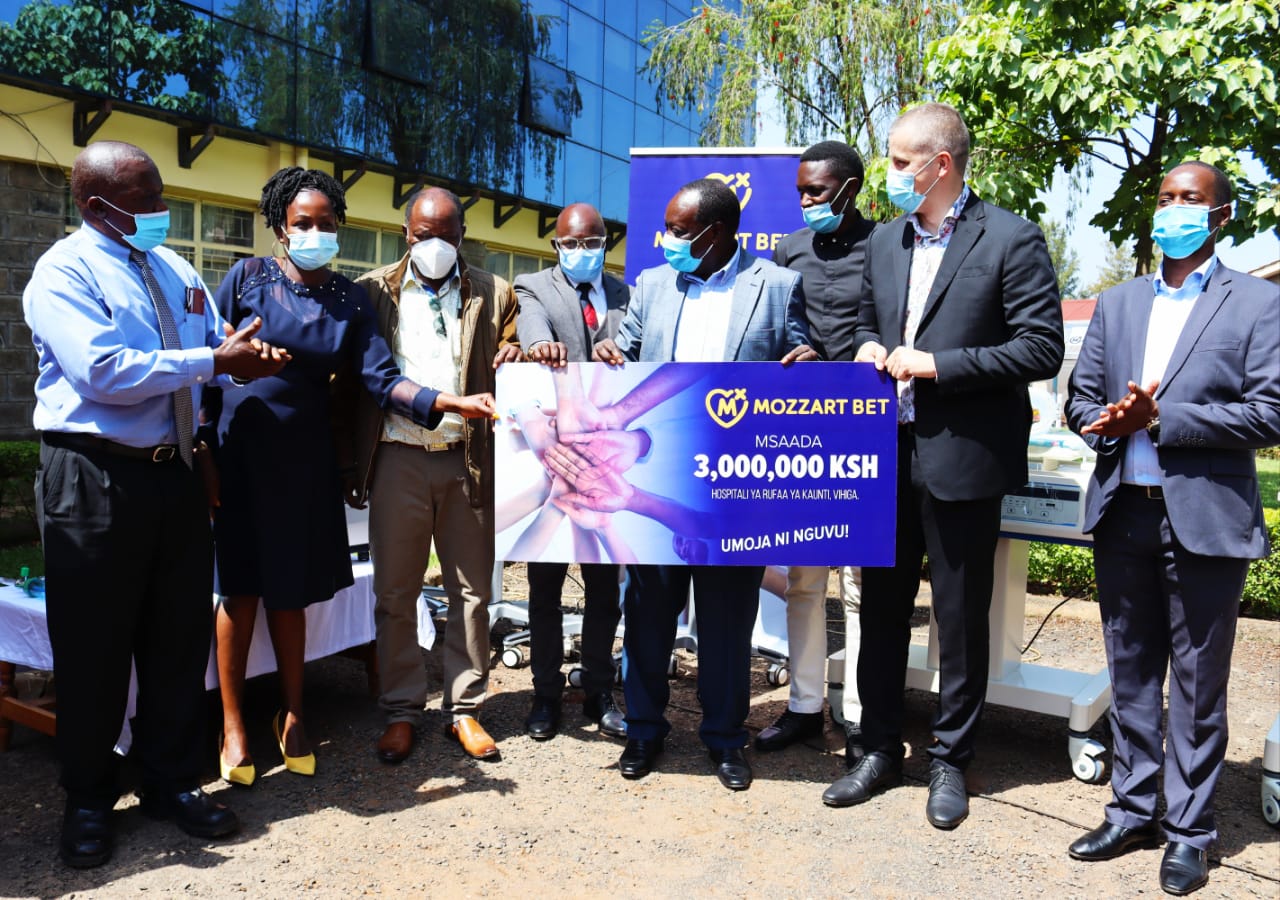 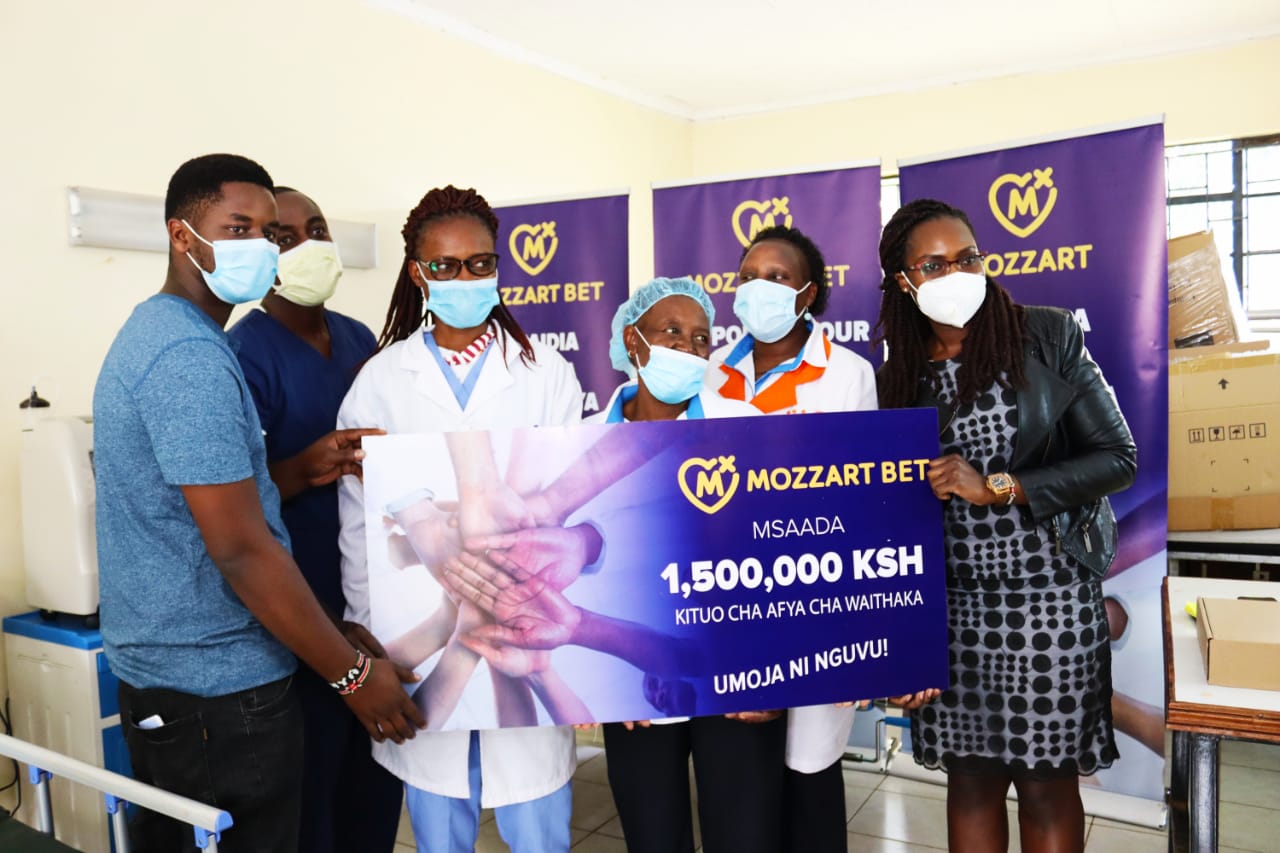