Corona Virus came and has stalled the activities of people across the world. The virus originated from Wuhan China and the first case was announced in November 2019. Some of the countries that have been hit hard by the virus include Italy, The United States of America and Spain among other European countries. Africa seems to be the safest continent as the first case was in Egypt on February 14th almost a month later after the rest of the world. Most African Countries implemented the WHO safety guidelines as soon as they reported their first cases. Rwanda was the first African country to impose a lockdown on its citizens. However, countries like Kenya only put up measures like wearing masks and social distancing. Though Kenyan citizens had hoped and even adequately prepared for a lockdown the government of Kenya only hit them with a partial lockdown. The lockdown was around Nairobi, Mombasa and Mandera and was highly criticized by Kenyans.

How the Government of Kenya handled the situation made citizens start doubting the existence of the Novel virus. For many people, there was a lot of reasons why the existence and even the extent to which the virus was said to have hit the country was doubted. Let’s take a deep dive into some of the reasons.

Kenya, through the Ministry of Health, reported its first case on March 12th. The case was reported moments after the United Nations announced a release of funds to African countries that had been affected by Covid-19. The funds were supposed to cushion the health sector in the affected countries. Kenya and Ethiopia announced their first cases on the same day.

The second reason was the drama orchestrated by patient number one and patient number two.  Brenda Cherotich, who was patient number was said to have contracted the disease during a flight layover while she returned to the United States via London. Brenda’s and Brian’s stories did not add up. Kenyans on Twitter took it upon themselves to investigate and they came up with a lot of proof. Brenda had revealed that she had met Brian while in quarantine but her Facebook posts revealed that the two knew each other even before they were quarantined. According to the scripted story, Brenda had been out of the country for Christmas celebrations but her posts revealed that she was in her hometown during the festive season.

On the 27th day of February, an aeroplane from Guangzhou landed at the Jomo Kenyatta International Airport. The flight that had 239 passengers on board triggered anger among Kenyans. Kenya had refused to evacuate the students in Guangzhou, China long before the flight landed. Kenya did not impose an international travel ban on countries like China despite the high number of cases reported in those countries.

Investigative journalist Dennis Okari, did an expose of how he Corona Virus funds had been siphoned into personal accounts. The expose which was dubbed Covid-19 millionaires exposed the graft had been going on KEMSA. Dennis exposed the millions of money had been stolen in the Ministry of Health. Members of Health Committees in both houses of parliament have been said to trade with KEMSA. Donations from Jack Ma strangely disappeared and no one could account for them. Even though KEMSA confirmed reception of the donation, it is said that the consignment had been stored at a private warehouse. According to the expose, three-quarters of the donation was sold to Tanzania and the remaining quarter was sold to KEMSA’s suppliers who in turn resold them at an inflated price. The story has since seen Kenya’s Covid-19 curve flattened. Since the story was aired, the rate of new infections has gone down to 8% up from 13%.

As citizens, we sure hope that the Covid-19 story is indeed true. A lot of time has been wasted in the name of Corona Virus .Our economy has been greatly affected, the school’s Calendar disrupted and people’s mental health interfered with.  The country has recorded an increase in teenage pregnancies as well as HIV new infections. A lot of lives have been ruined by the pandemic and as a country, we may never recover from the impacts of the novel virus. 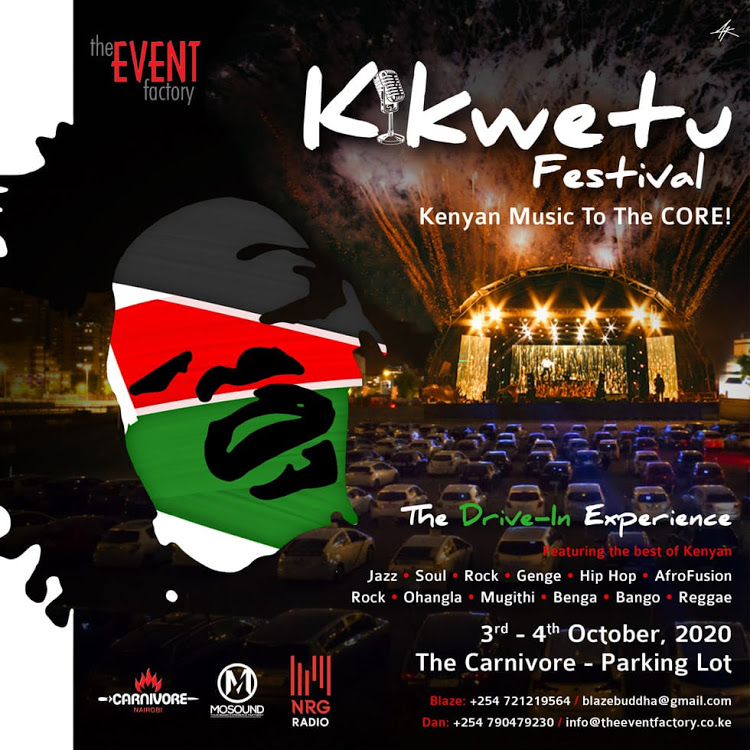 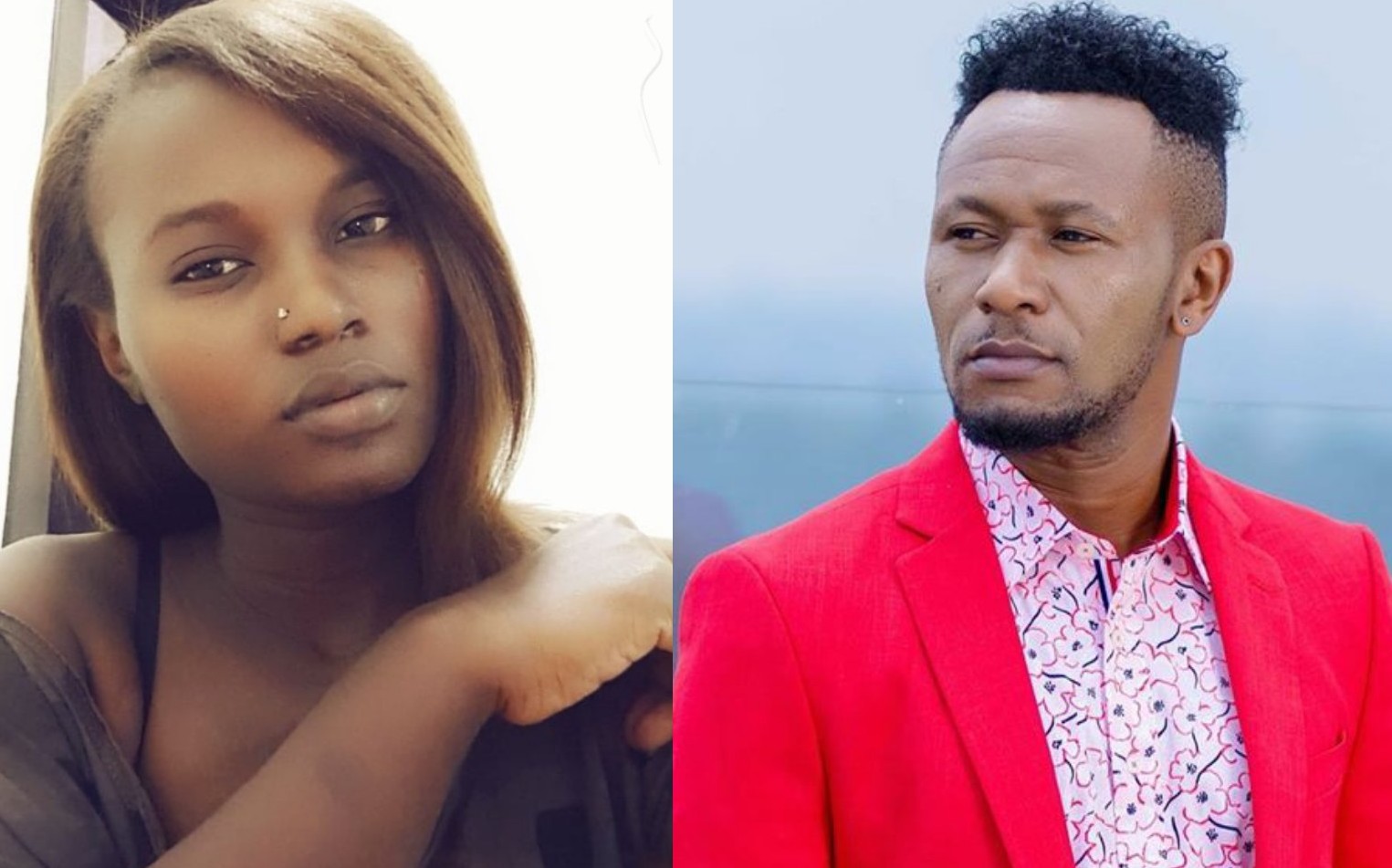 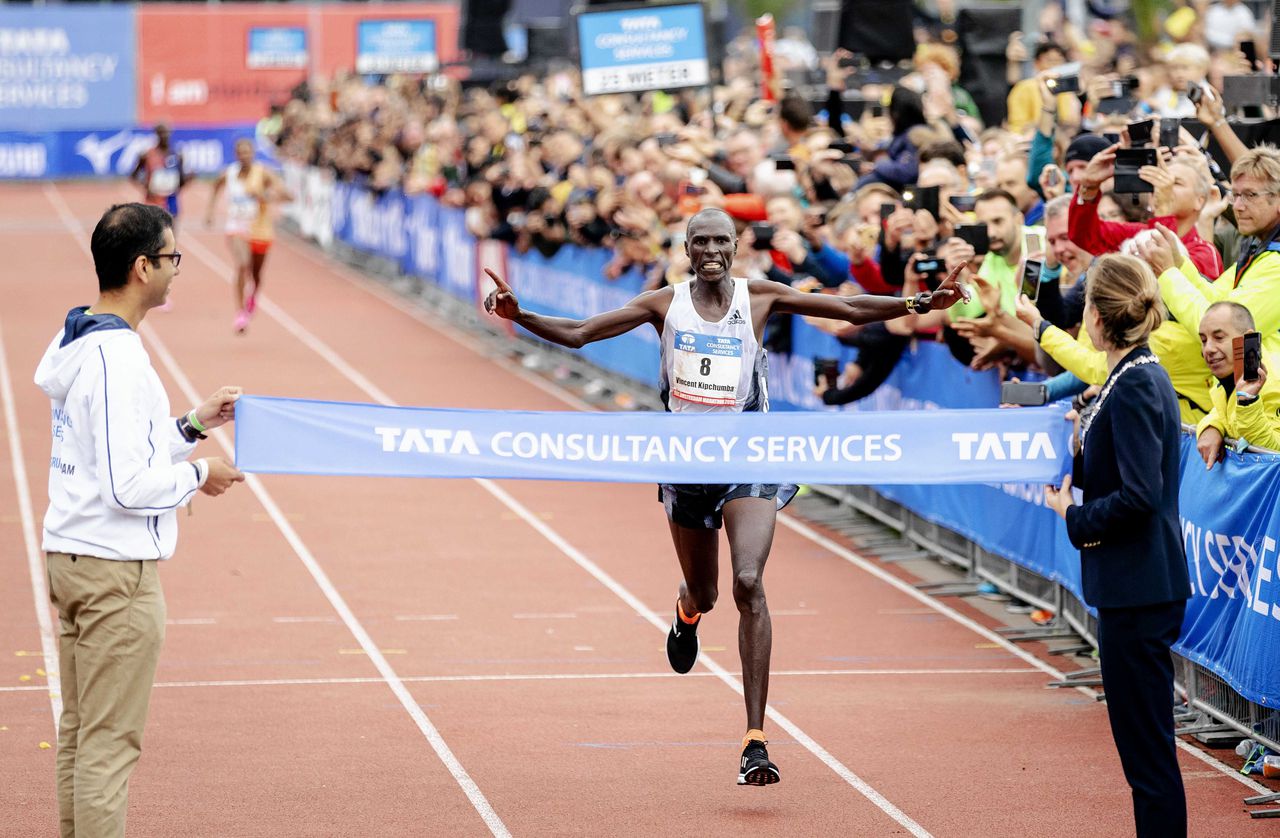 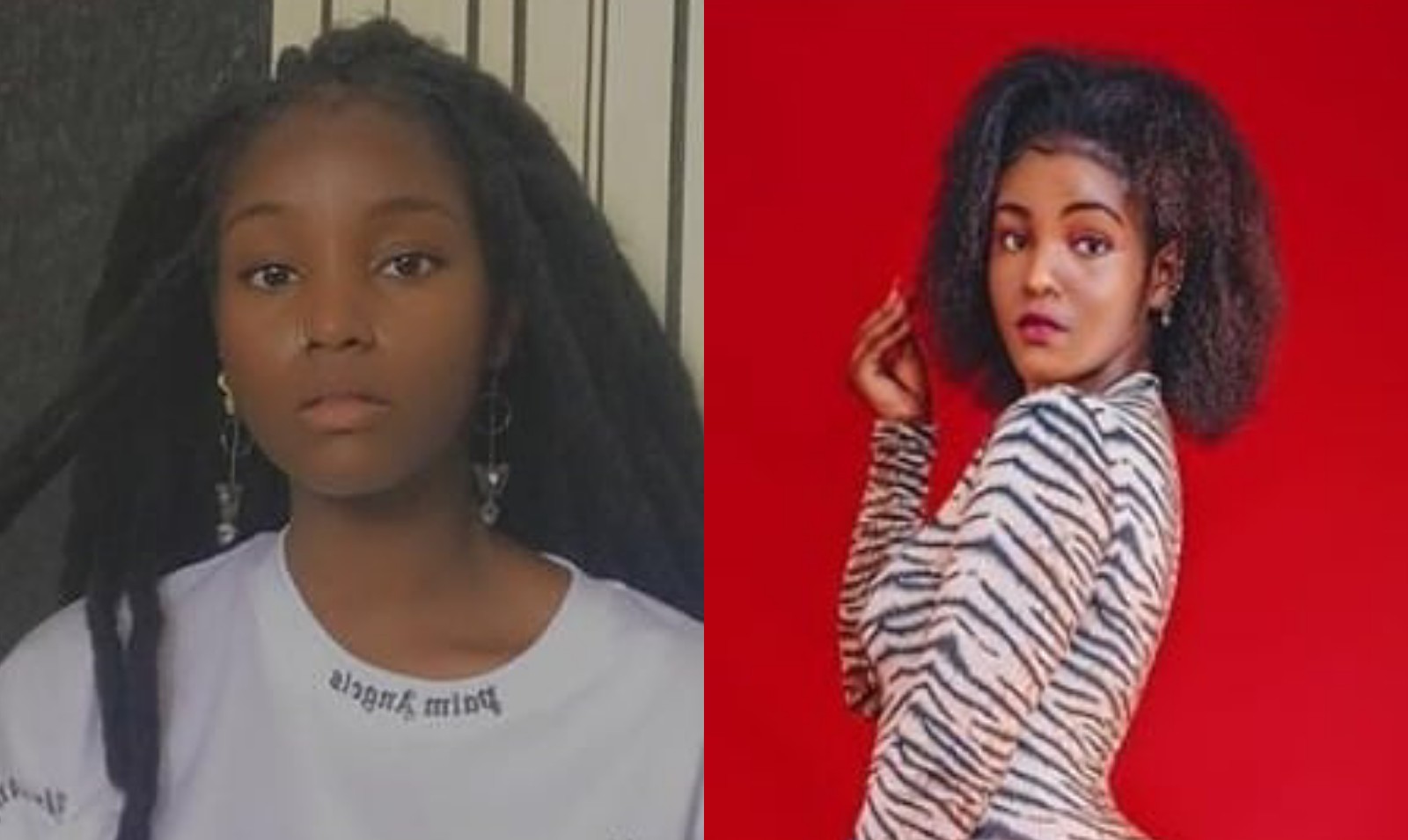 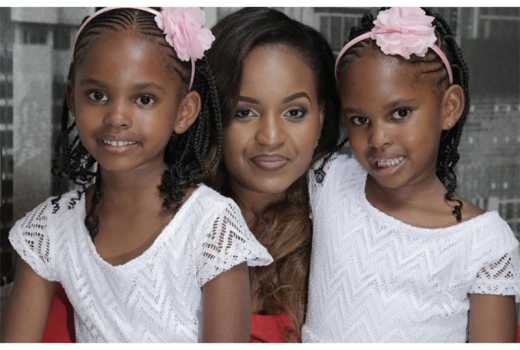 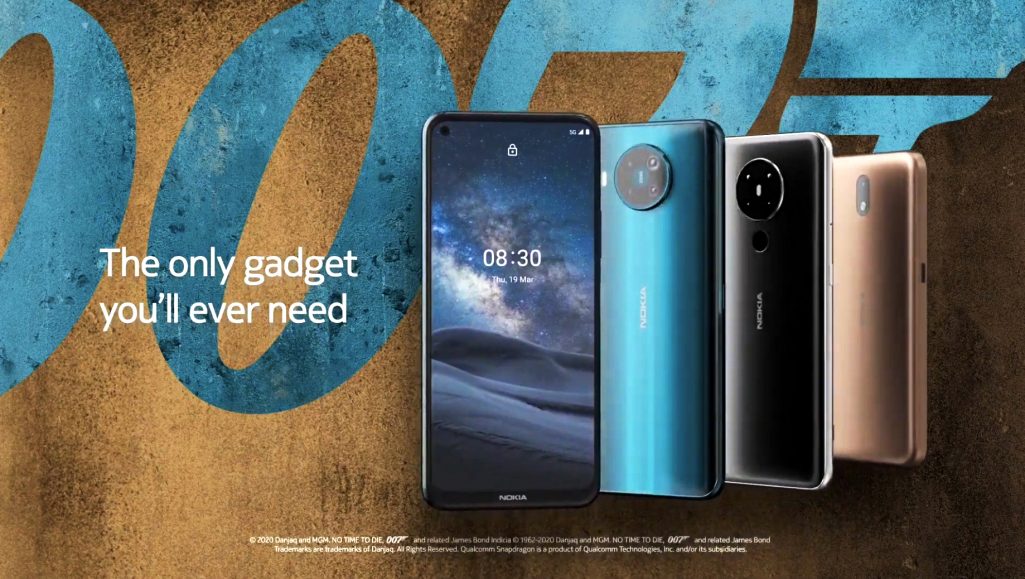 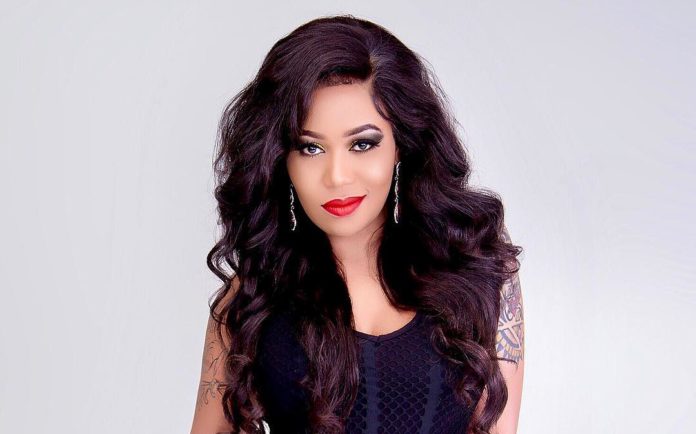