Aunty Jemimah on what she does besides comedy

Comedy in Kenya is still a male-dominated industry. The few women who try their hand and are good easily stand out. Known to her fans as Aunty Jemimah, Mercy Wang’are is the comedienne cracking up people in her mother tongue, Kikuyu.

The melanin beauty was a guest on Chatspot; a show that airs every weekday at 5:50PM. During the interview, she deeply delved into her past and personal life. It will come as no surprise to her fans that during her school days, she was in the drama club and found herself always being casted to do comical roles by her teachers. In fact, she has been acting since her kindergarten days. Making people laugh came naturally to her; she suspects she took her father’s sense of humour.

Growing up, her Dad was the funny one while her Mom was the disciplinarian. She admits that her mother’s strict nature is what shaped her to be who she is today. Little mischievous Aunty Jemimah was outspoken, active and got into a lot of trouble in school. In her defense, she said she was energetic and didn’t know where to channel her energies. She was the noisemaker making everyone laugh in the classroom.

Auntie Jemimah has been asked severally why she chose her local dialect as the language of choice in her work. She revealed that as an entertainer it’s important for one to know their target audience and find a niche otherwise, the efforts will be futile. She tried doing it differently but found satisfaction in doing her skits in Kikuyu. Aunty Jemimah always plays the role of a strict Kikuyu mother in different situations. Having being brought up by an authoritarian mother, this character flows out of her naturally.

My Mom was no-nonsense and when she meant business we knew better than to mess with her.

Doing comedy in Kikuyu didn’t make her a household name overnight. She admits the growth was slow to the extent she doubted her abilities as a comedian. She questioned her decision and thought maybe the problem was the angle she took. Advice to all the upcoming comedians; consistency and discipline, stick to your craft even when it feels like one is not making headway.

The money eventually comes if you just stick to it.

Besides being a YouTube content creator, Aunty Jemimah is a radio host and Emcee’s at events when called upon. 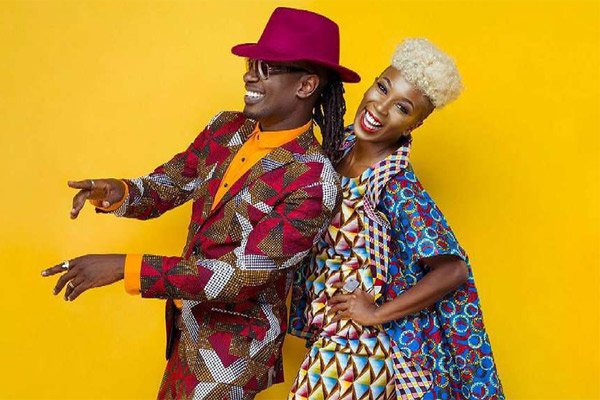 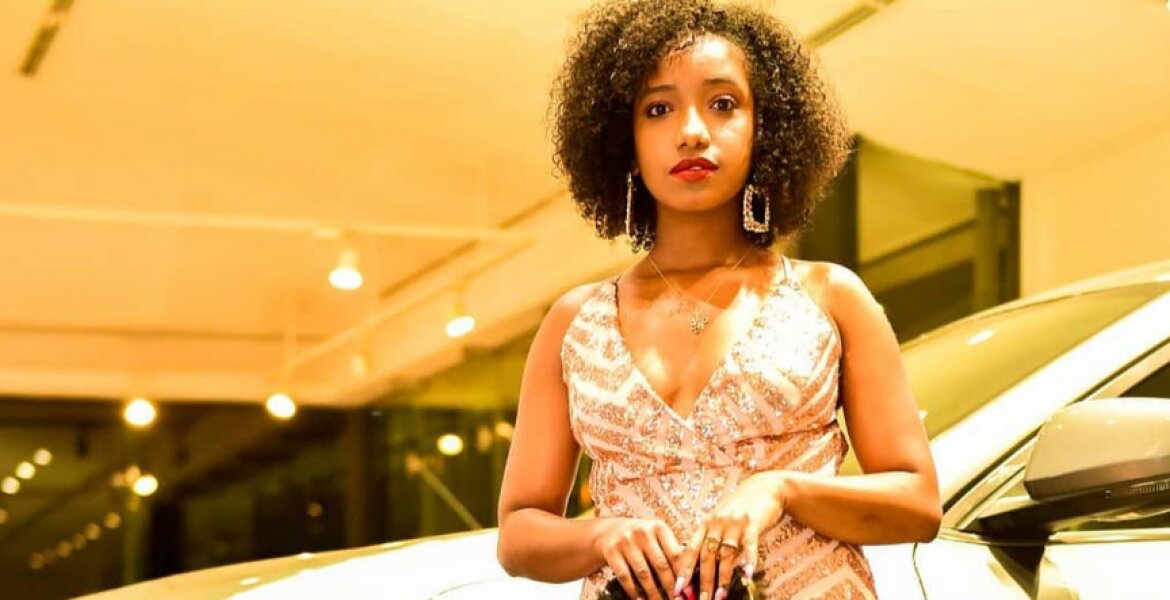 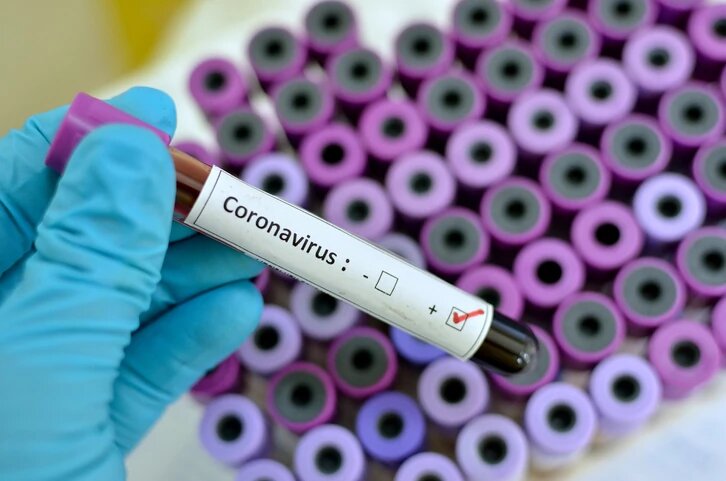 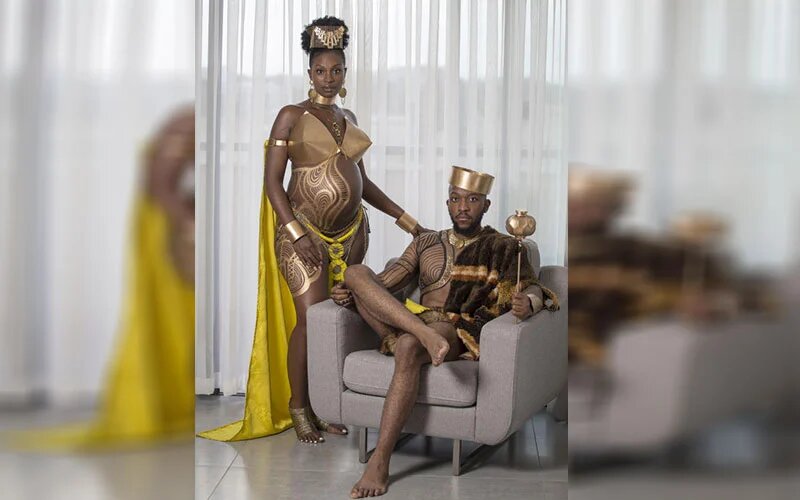 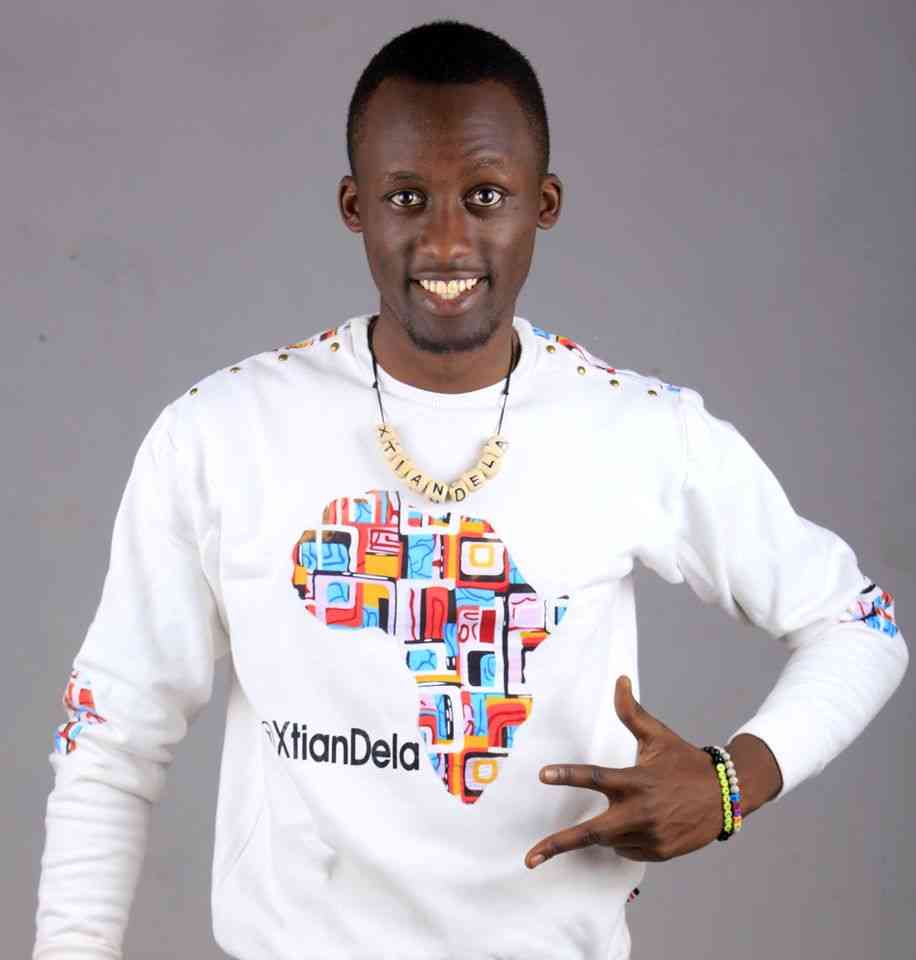 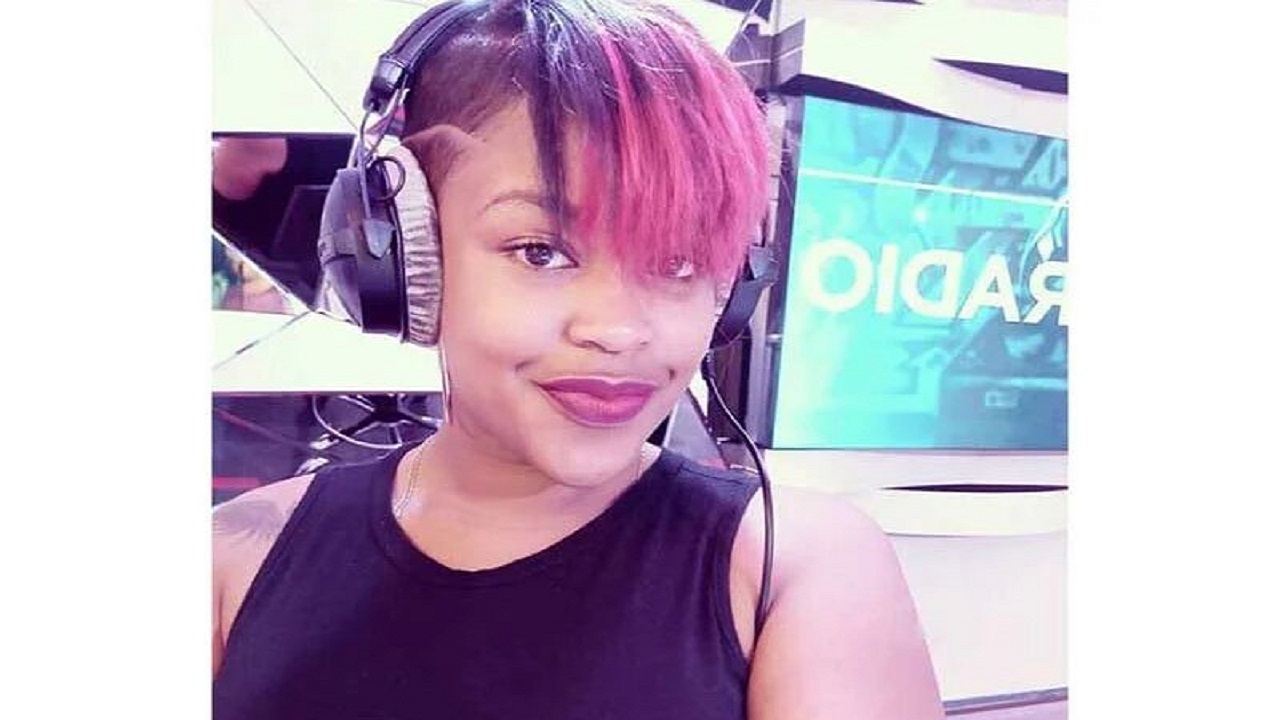 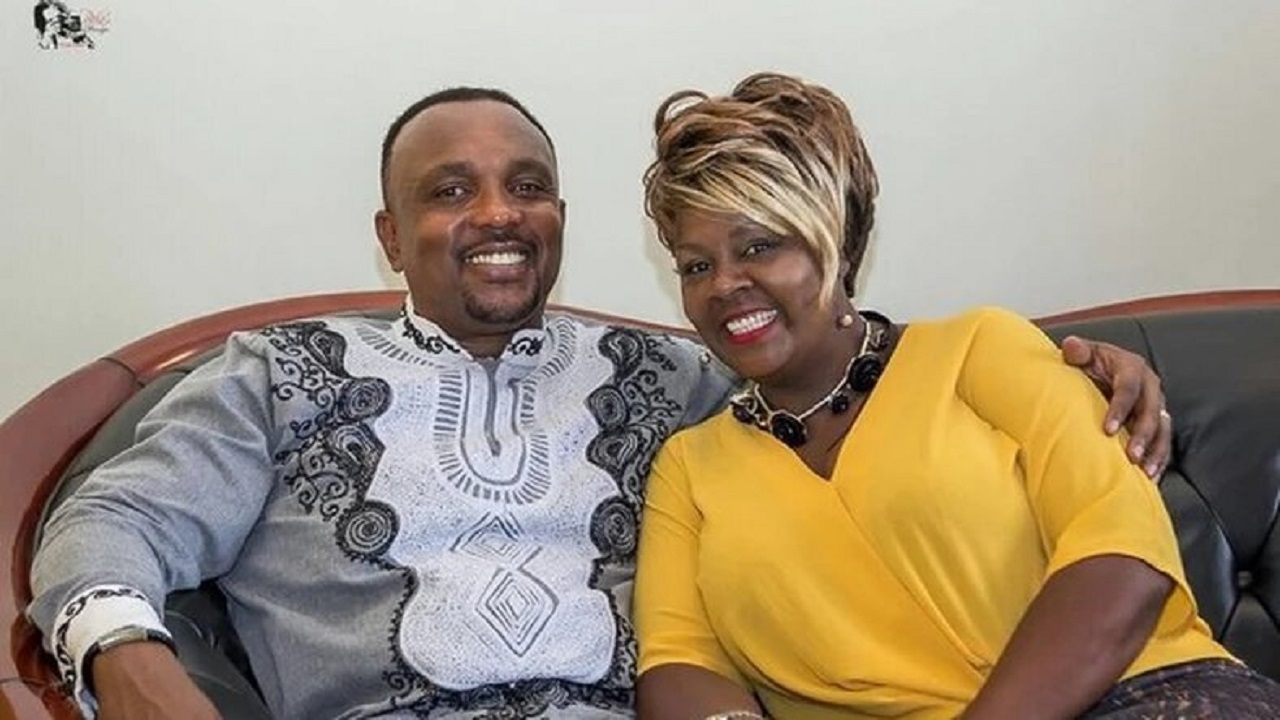 The Do's and Don'ts of maintaining a healthy relationship. 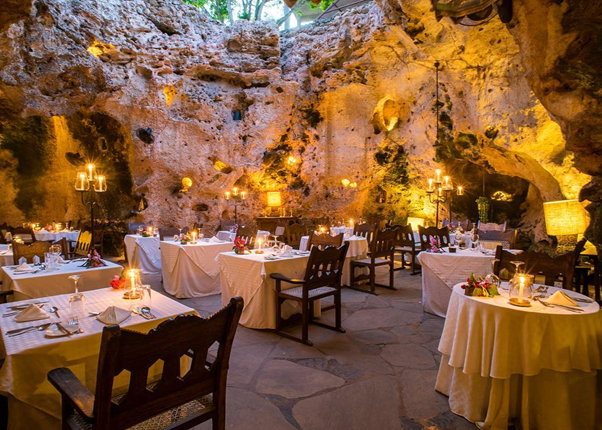 We Are Flattening the Curve: Time to go Back to Travelling? 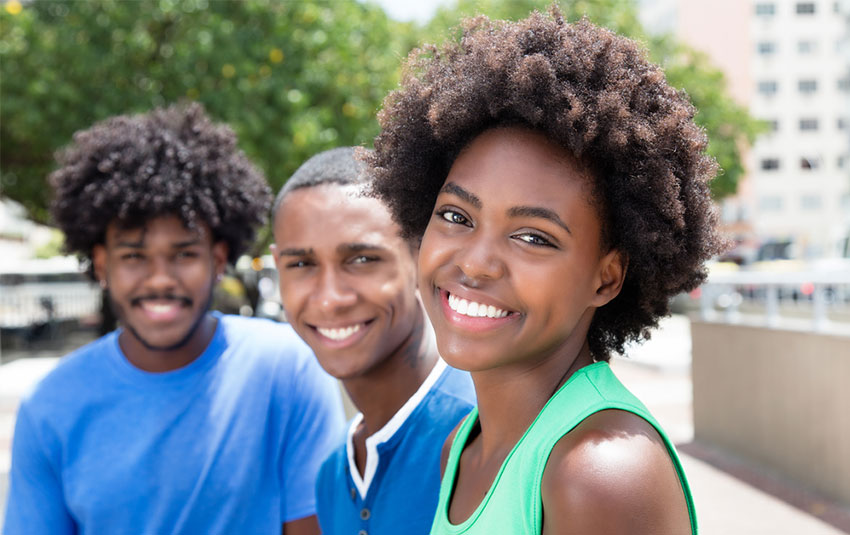 The four type of women friends every woman needs.