Seasoned journalist Mwanaisha Chidzuga has been gracing our screens for more than a decade. Unfortunately, the Swahili anchor was among the journalists who were shown the door by Mediamax in a recent retrenchment.

Her departure left die-hard fans sad and with several unanswered questions. When if ever will they get to see their favorite TV presenter on their TVs again. After the cutback, the mother of four told her fans that she had resolved to focus her time and energy on her catering business.

Mwanaisha is passionate about events and catering, in one of her posts she revealed she owns a chain of three restaurants and was in the process of opening up a fourth one. Aryanna’s Swahili Cuisine.

Weeks have hardly gone by and Danson Mungatana’s wife is back on the spotlight, she took to social media to announce her triumphant return to television.

Ms. Chidzuga announced to all and sundry that she has a new show. The show focuses on women and its main aim is to inspire and empower. She urged her fans to subscribe to her YouTube channel and assured them she will be making her come back on mainstream TV soon.

Boom! To the ladies who are Gutsy, Fearless, Achievers, Leading women, Ordinary people doing extra ordinary things. The Passionate one. The one who inspires and motivates the one who believes in love or just given up on love. Je wewe ni jasiri au mjasiriamali? Wewe ni #Dada2DadaUncensored Lets talk, Lets empower and inspire, Lets mentor and motivate, Lets smile and share a tear then pick ourselves up and thrive .I am You , Mwanamke ni  Kujiamini dada, Do we really need fixing or do we need to fix someone? The truth? Yes. But can you handle the truth? Join the honest conversation as we tell it as it is @Dada2DadaUncensored.

On being a year older…

Mwanaisha looked at her past with grace and believed that everything has a purpose. She is not bitter but better. The retrenchment was not a setback to her but rather an opportunity to shed the old skin and glow in the new one.

#Happy37th ...And yes something is cooking..... Follow and Subscribe to @Dada2DadaUncensored #Motivation #Transformation #Women #Womenempowerment #GutsyWomen #Dada2DadaUncensored...Coming soon to a screen next to you 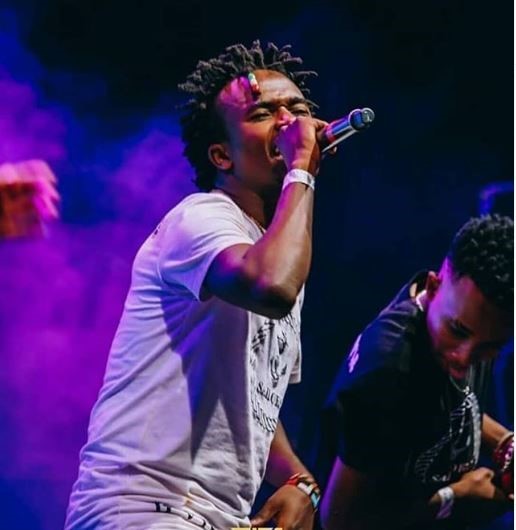 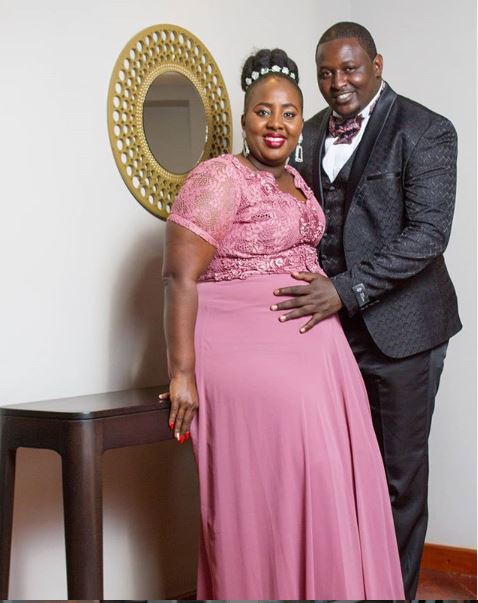 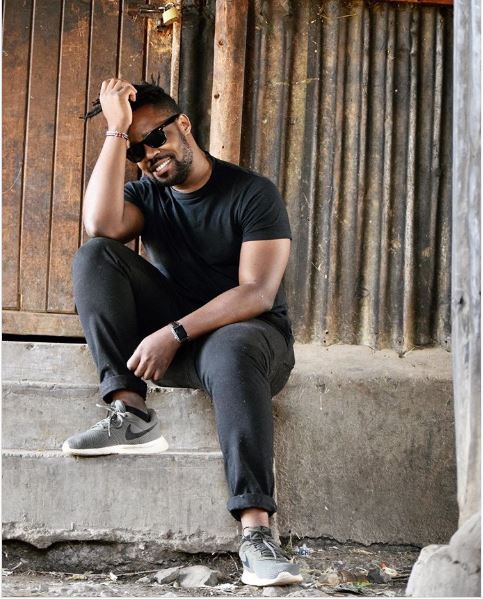 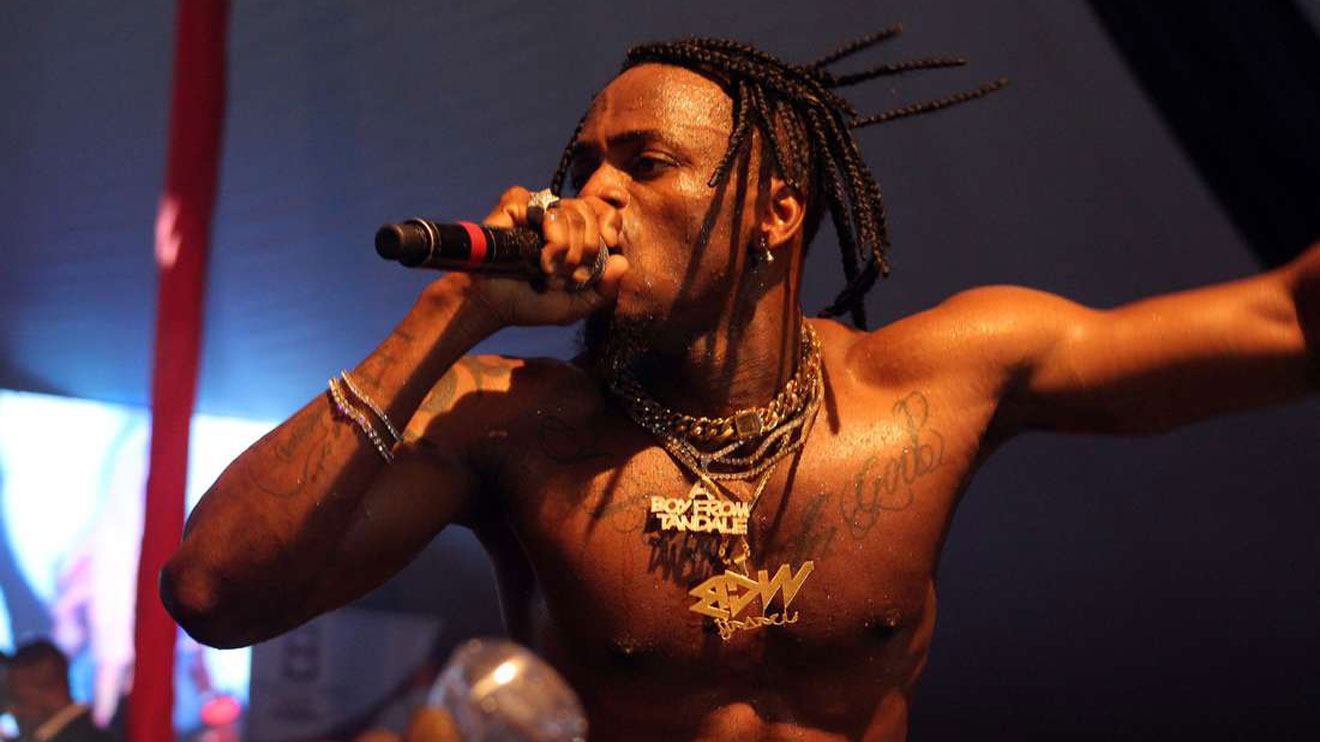 Diamond compares his influence to that of Michael Jackson 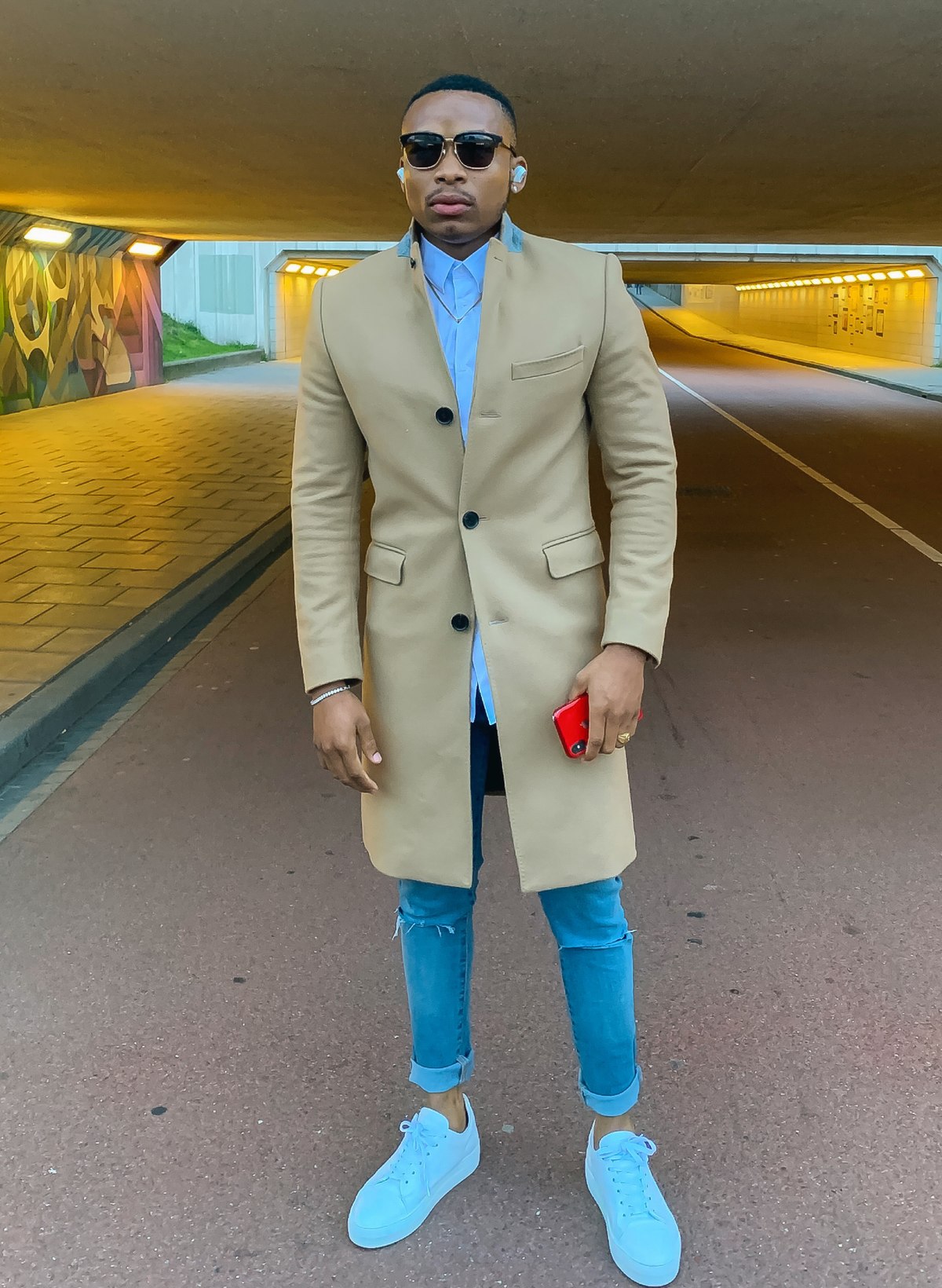 I used to be a hawker - Otile Brown opens up 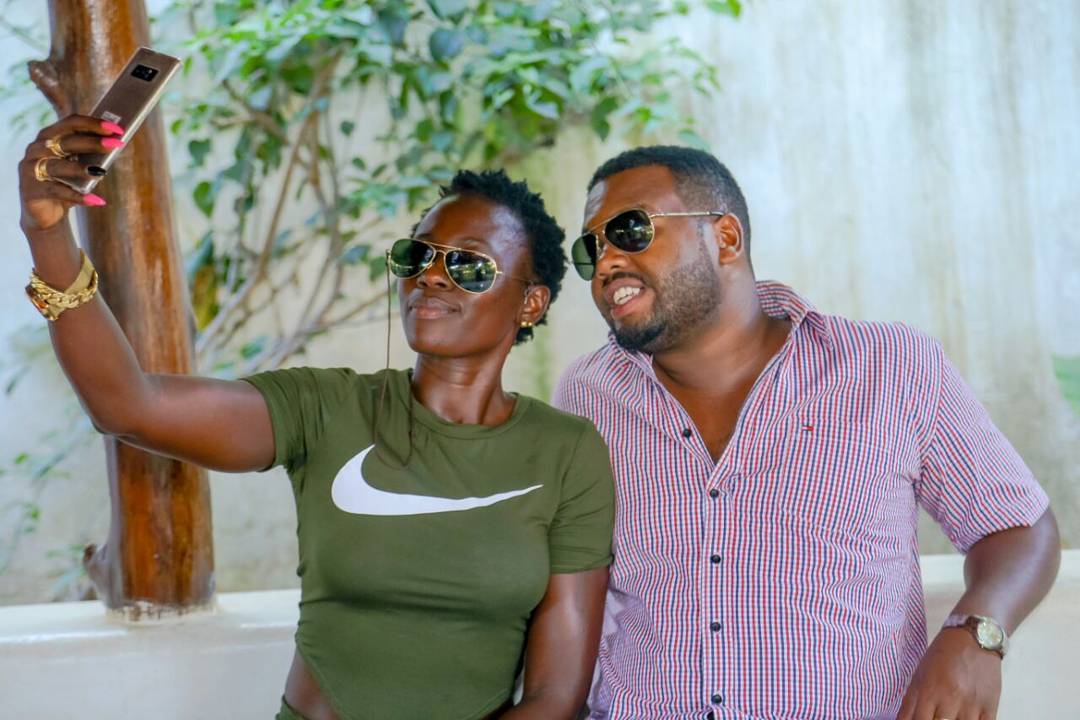 It hurts being single, don’t be fooled – Akothee bewails 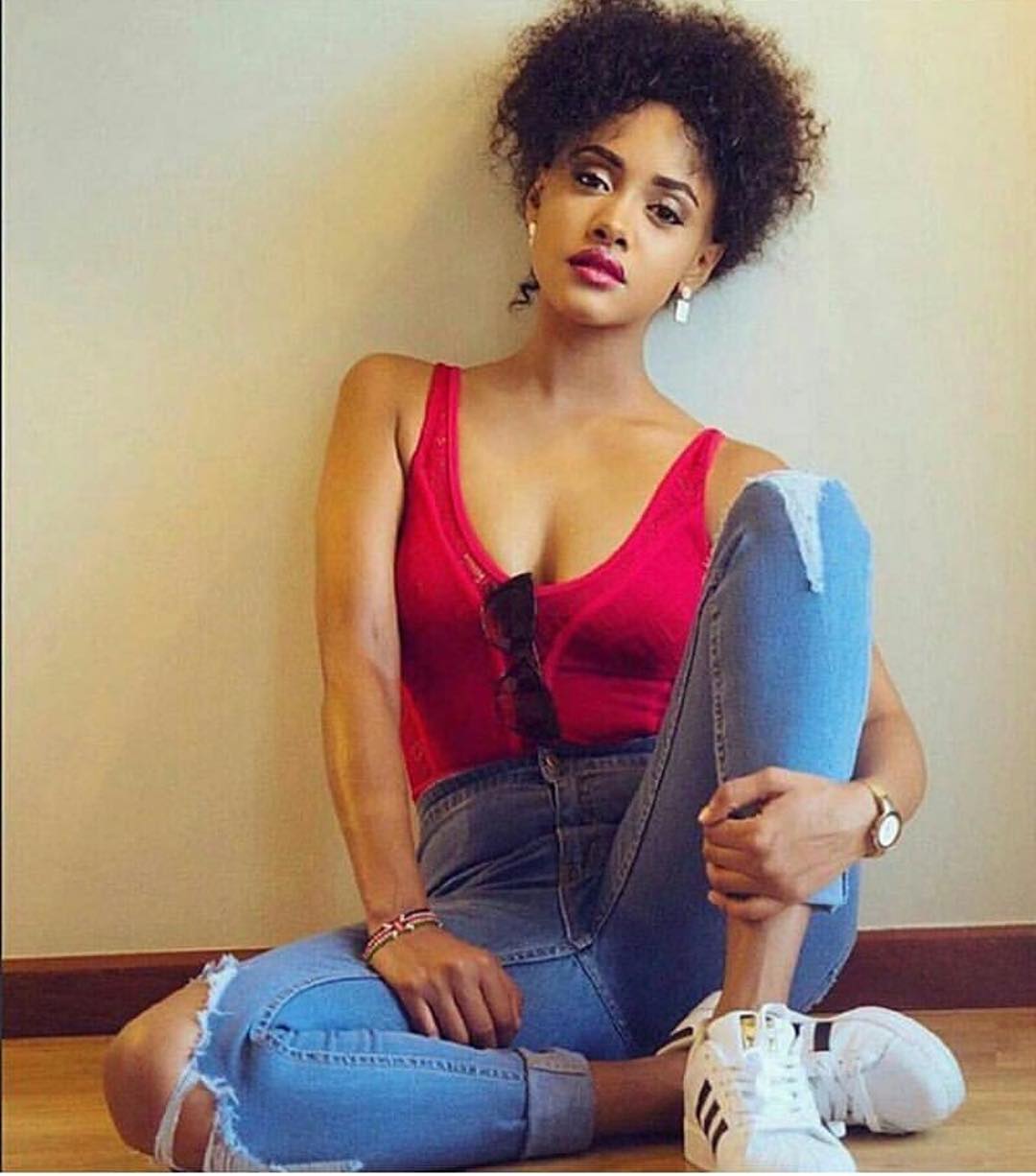 Tanasha Donna admits 2019 was tough on her 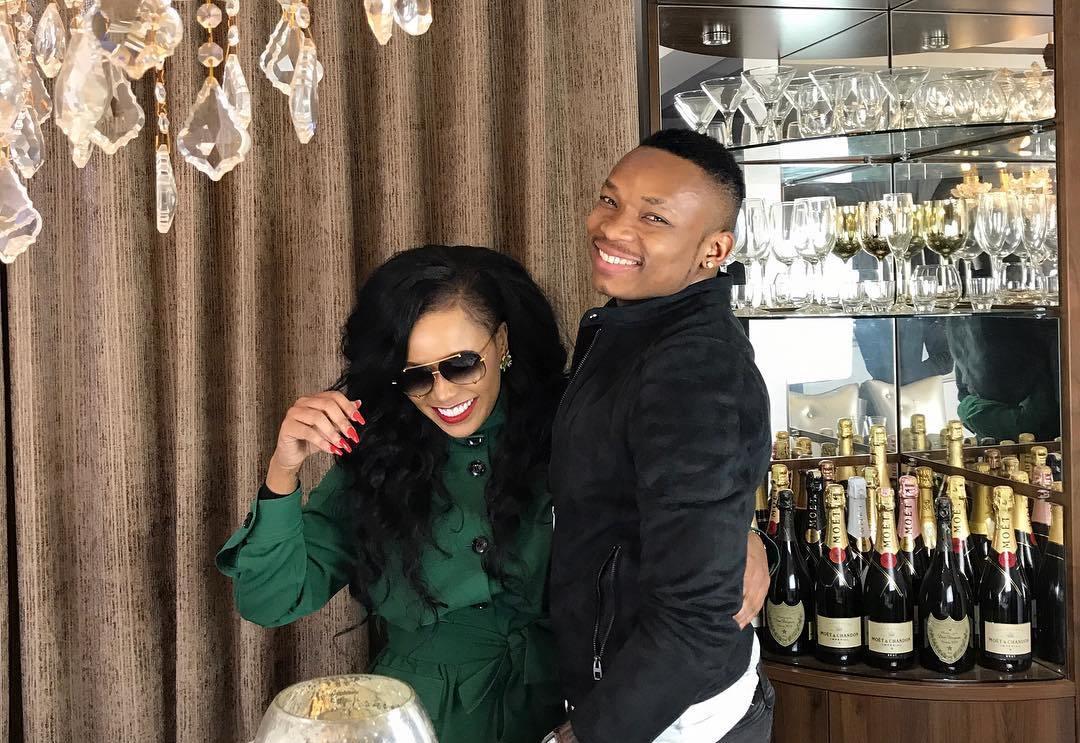 Vera seduced me! - Otile reveals it all 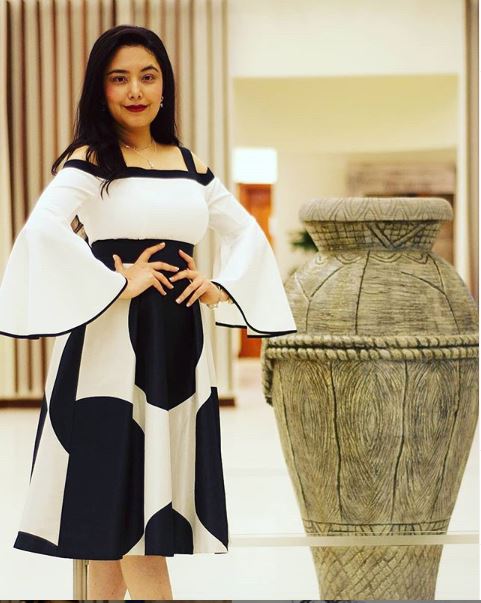